Simona Olga Binetti is Associated  Professor of Physical Chemistry;  Qualified Full Professor of Physical Chemistry ,   Dean of  Chemistry Courses at University of Milano Bicocca; Director of the Milano–Bicocca Solar energy research center -MIBSOLAR  and Representative for UNIMIB  in the steering committee of the Joint Program on photovoltaics of European Energy Research Alliance (EERA).

Her research activity has been mainly devoted to the experimental study of the effect of defects (point and extended ones) on electrical and optical properties of elementary semiconductor (Silicon) and composed (Silicon Carbide, Silicon Germanium and alloy and Copper Indium Gallium Diselenied “CIGS” alloy and CZTS alloy). In this context she developed original research activities about the role of defects on the opto-electrical properties of silicon (multicrystalline and nanocrystalline thin film) for photovoltaic application, of optical emission associated to dislocations and oxygen precipitates in silicon, on the epitaxial growth of Er-doped silicon for photonic application.

She has been evaluator of Evaluator and Project Reviewer for EUROPEAN RESEARCH COUNCIL AGENCY  (ERC)    for The Ministry of Science, Education and Sport of the Republic of Croatia;  Project reviewer   for Israel Science Foundation (ISF) , project reviewer   for Italian Minister (MIUR)  Grant SIR 2014

She did more than 35 invited presentations mainly to PV international conferences . 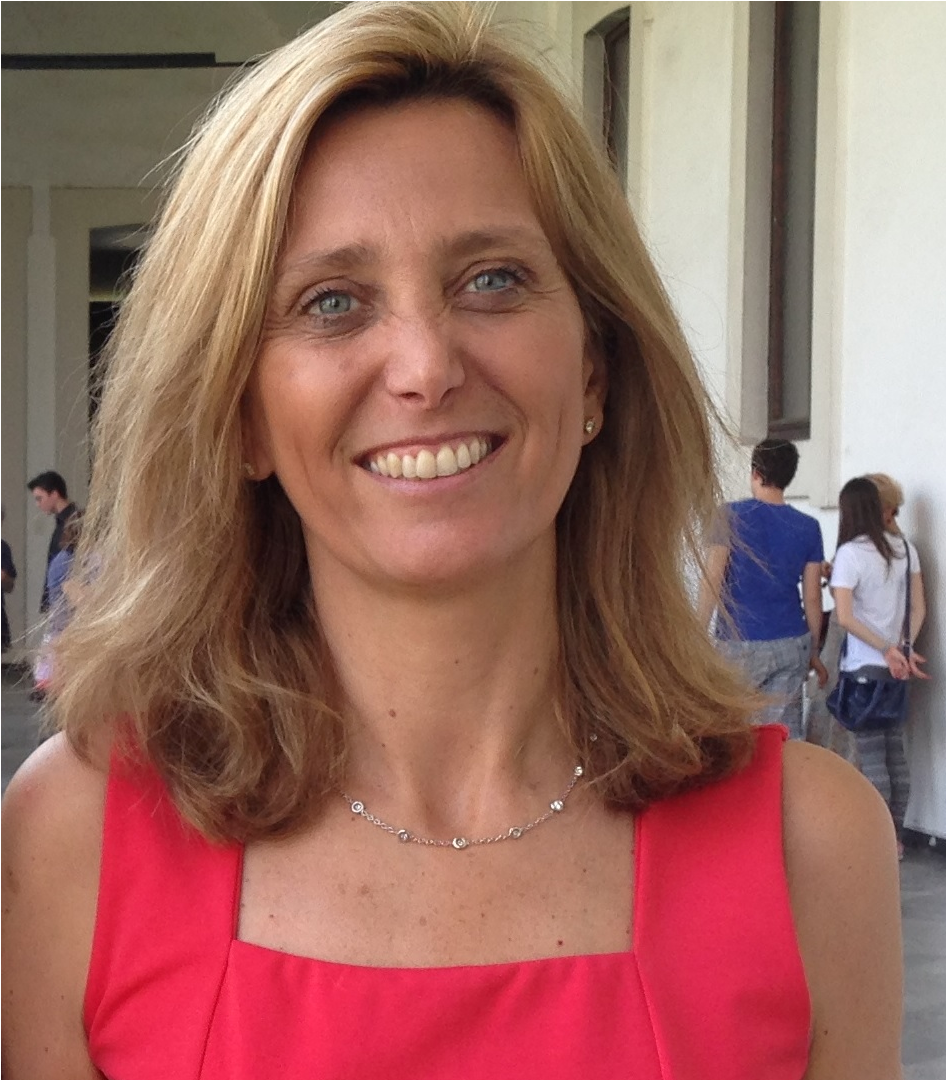