Fabio Mercorio is Assistant Professor of Computer Science at University of Milan-Bicocca, dept. of Statistics and Quantitative Methods. He holds a PhD in Computer Science and Application in 2012 at the University of L’Aquila, Italy. Since 2019 he leads the AI team at CRISP research centre of University of Milano-Bicocca, while in 2020 he was elected as Deputy Director of the centre. In 2019 he received the first prize at the YoungTalentAward 2019 in collaboration with Accademia Nazionale Lincei in the Computer Science, Engineering & Mathematics area. His research interests mainly include Artificial Intelligence (AI Planning, eXplainable AI, interpretable models, local and global interpretation, explanation through symbolic approaches) and Data Science (vector-space models, word-embeddings, ontology learning, Graph-database algorithms). He has been involved in many national and International research projects on putting AI and Big Data into practice for supporting decision making, especially in the labour market field. Since 2017 he is Associate Editor of AICom Journal, the European Journal of AI. He serves as PC in top-tier conferences in AI (AAAI,IJCAI,ECAI). He co-authored more than 60 papers.

** RESEARCH **
His research interests include Artificial Intelligence (AI) Algorithms, Graph Databases, Data Quality/Cleansing, and Knowledge Discovery. He has published 50+ papers on these topics on some top-tier conferences and journals in AI. On March 2018 he received the National Scientific Qualification for the position of  Associate Professor in Computer Science.

** PROFESSIONAL SERVICES IN ACADEMIA **
He is leading Associate Editor of the “AICom” Journal, the European Journal of Artificial Intelligence for the Data Science Track, and member of several programme committees in top-tier conferences on AI, such as AAAI, IJCAI, ECAI. He also serves a reviewer for top-tier Scientific Journals in Computer Science, such as
Knowledge-Based Systems - Elsevier ;  Applied Soft Computing - Elsevier ; AI Communications ; Future Generation Computer Systems - Elsevier.

** RESEARCH SOFTWARES DEVELOPED **
- He is currently co-developer of some open-source AI-based tools, such as UPMurphi, DiNo and GraphDBLP (all of them available on Github at http://github.com/fabiomercorio/) 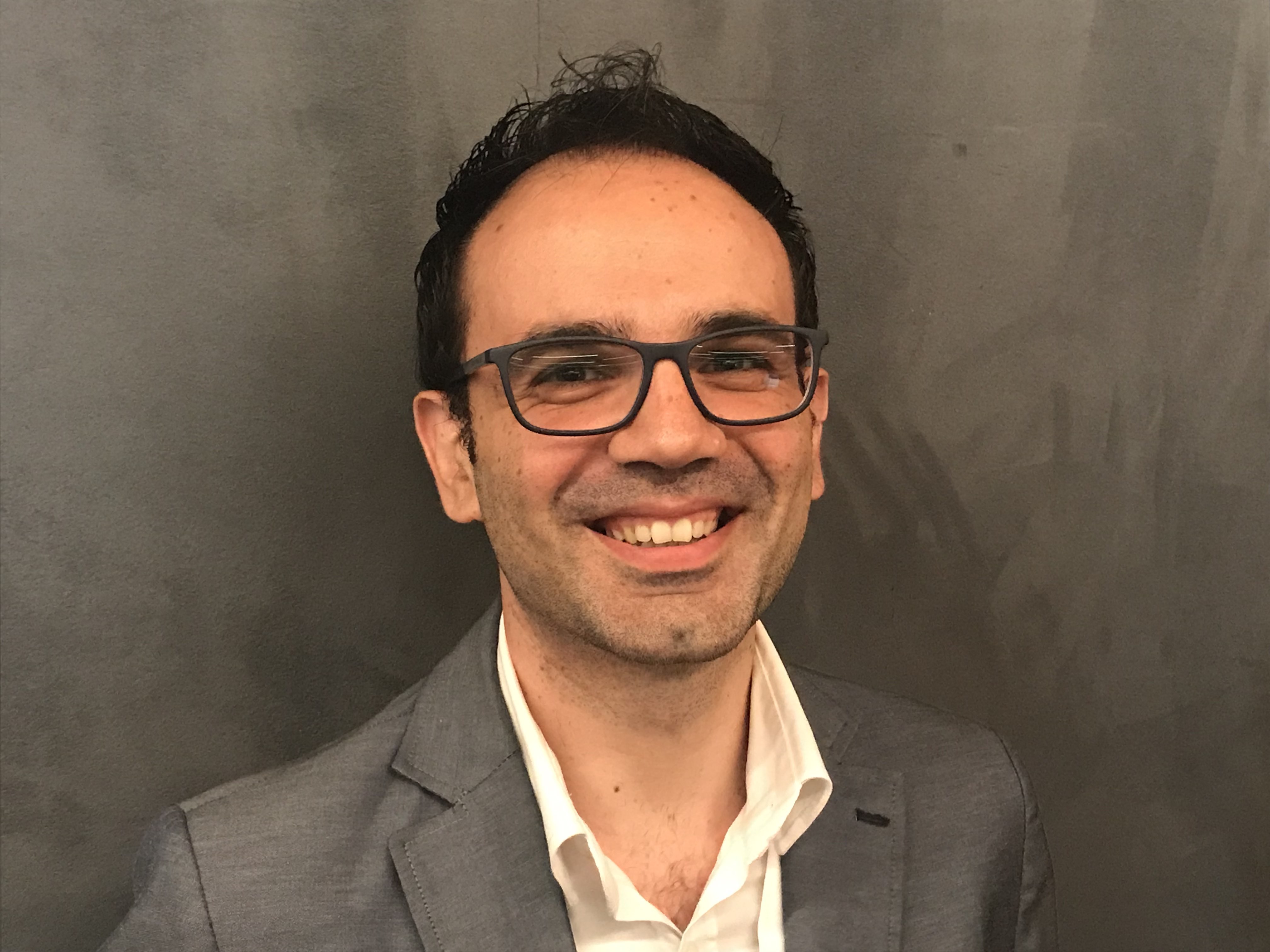